La malattia del ferro (The malady of iron, 2010–12) is a trilogy of short films, each focusing on a highly specialized occupation. The title refers to a syndrome similar to cabin fever, which sailors experienced after being out at sea for great lengths of time. The first film in the series, Il Capo (2010) is a beautiful portrayal of the Carrara marble quarry and the magnanimous foreman directing his crew like an orchestra conductor. Piattaforma Luna(2011) takes us inside the rarely seen daily routine of scuba divers on board a submarine, stationed deep below the surface of the ocean. Da Vinci (2012), features a surgical robot whose mechanical arms perform an operation (guided by a surgeon working remotely), and exquisitely captures the procedure from the inside and out. Together, the three films explore the interdependent relationship between man and machine and the beautiful choreography of labor. 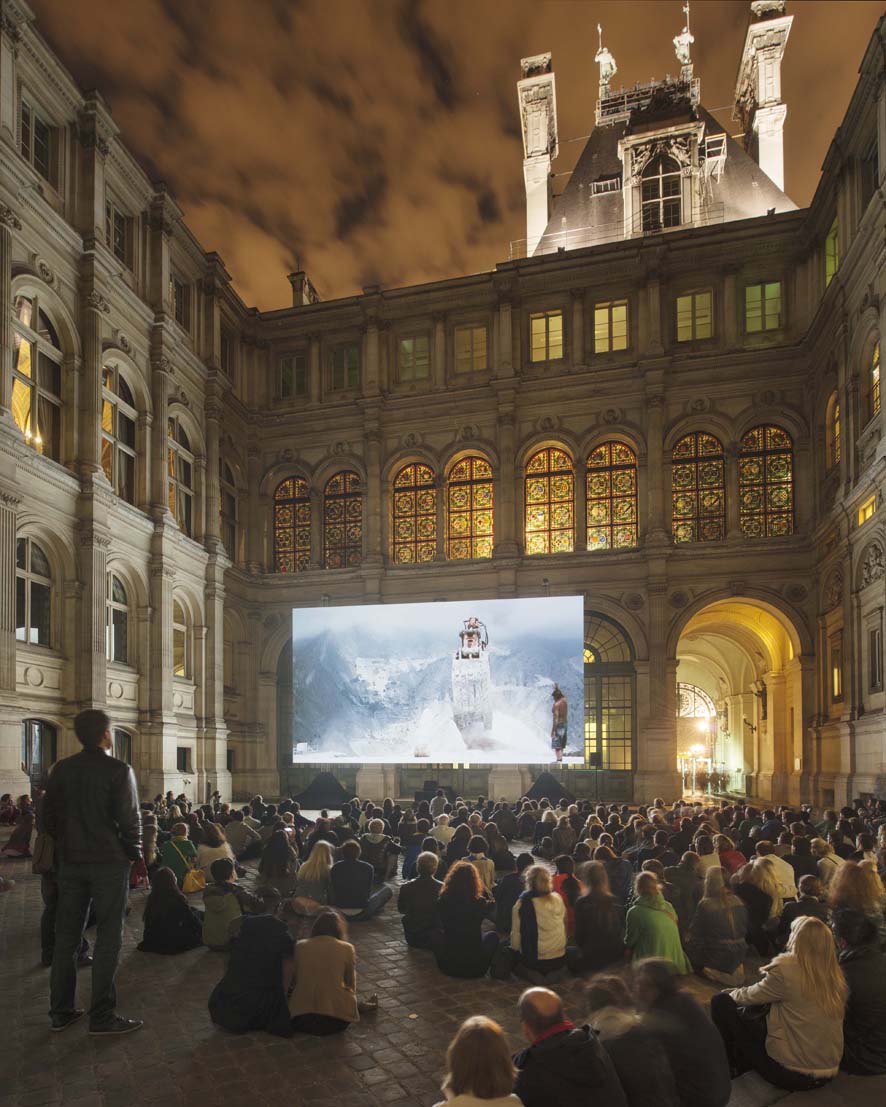 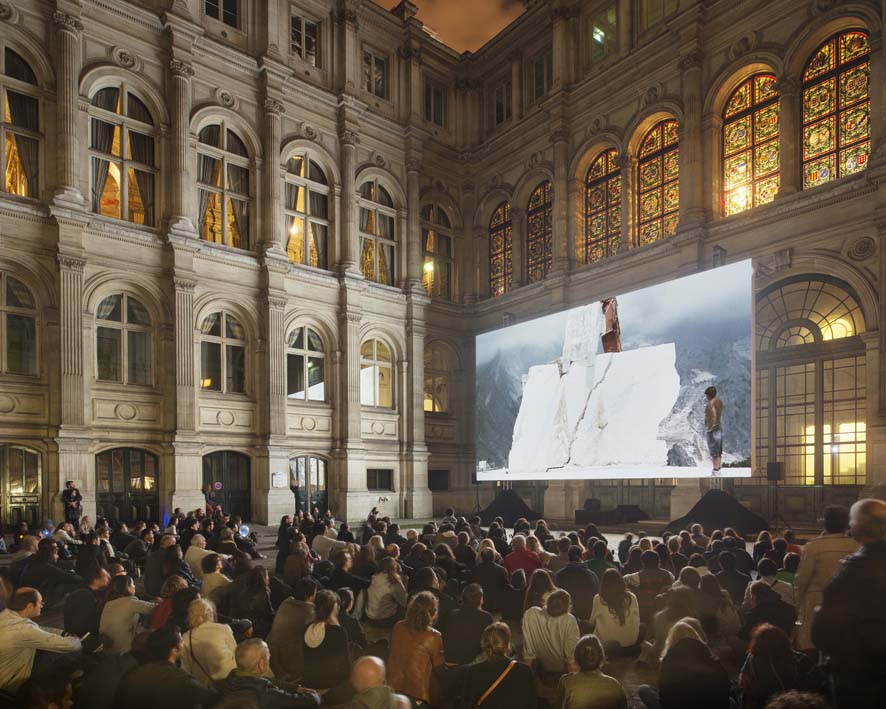 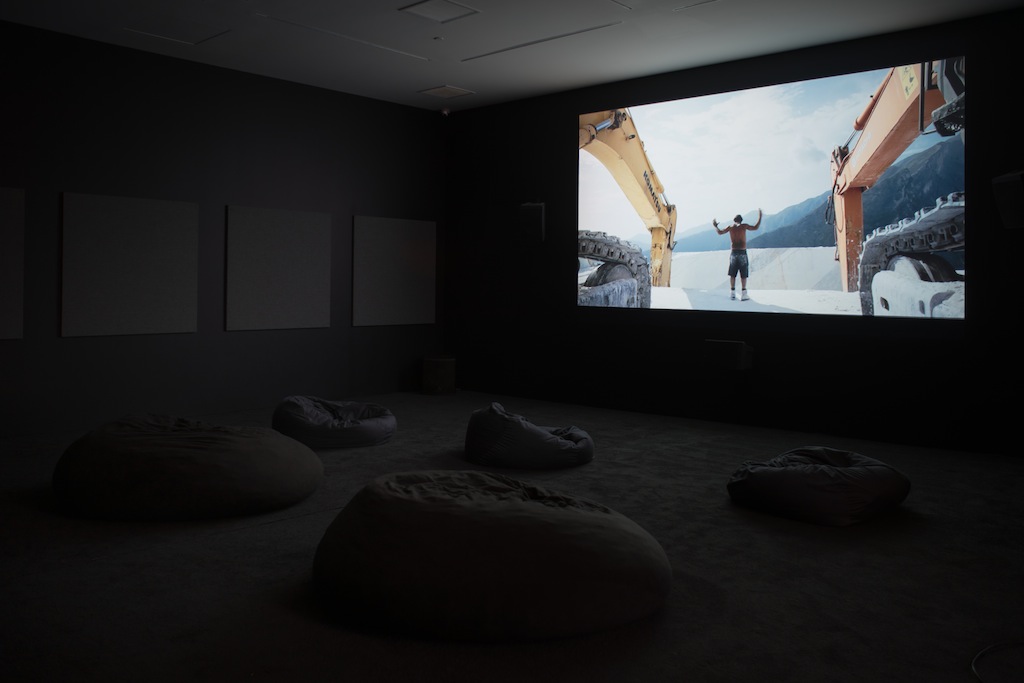 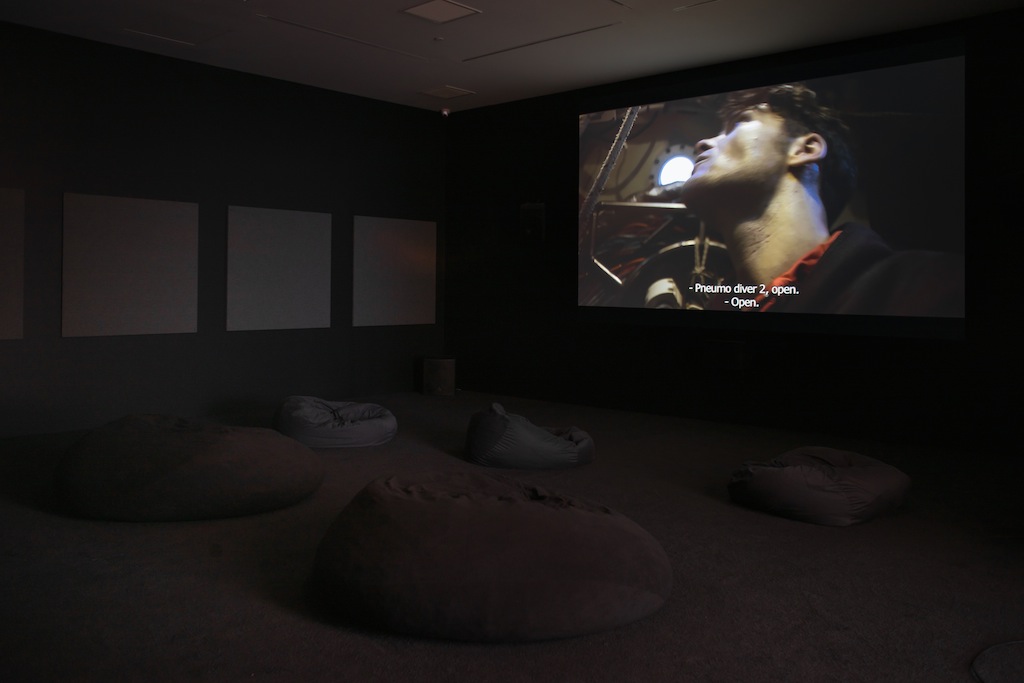 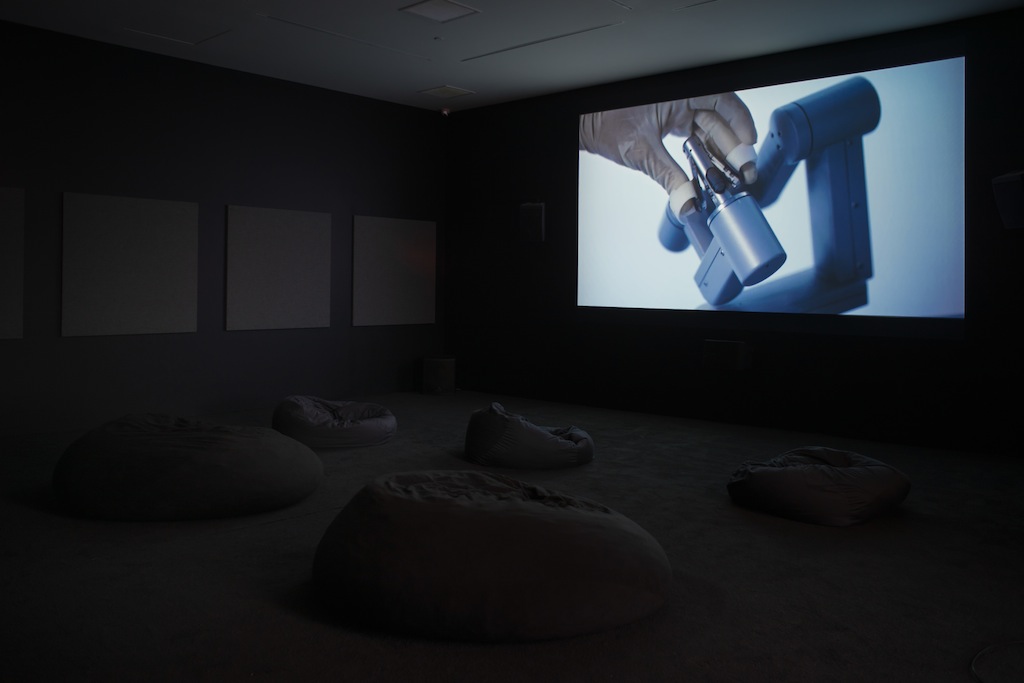 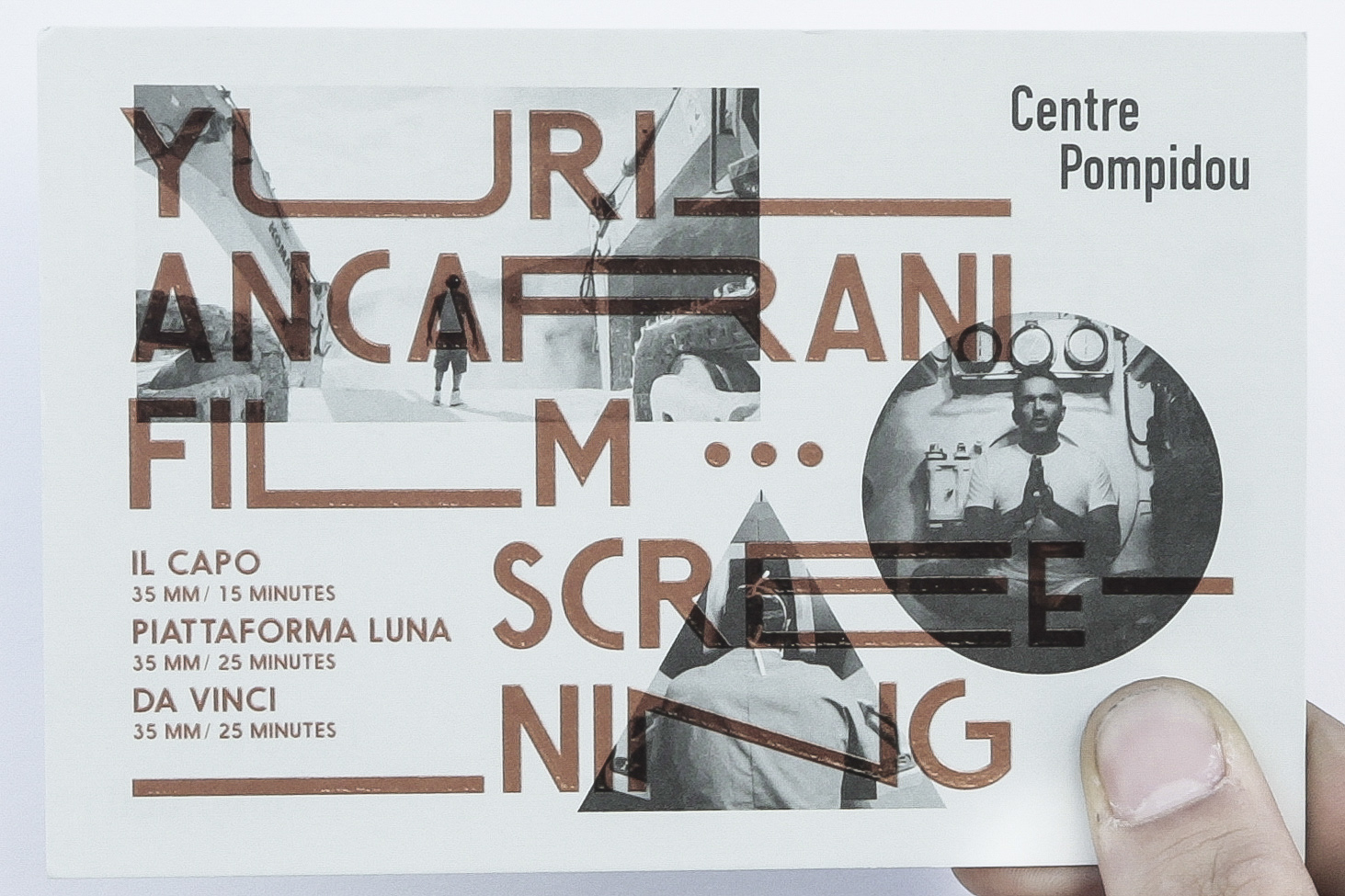 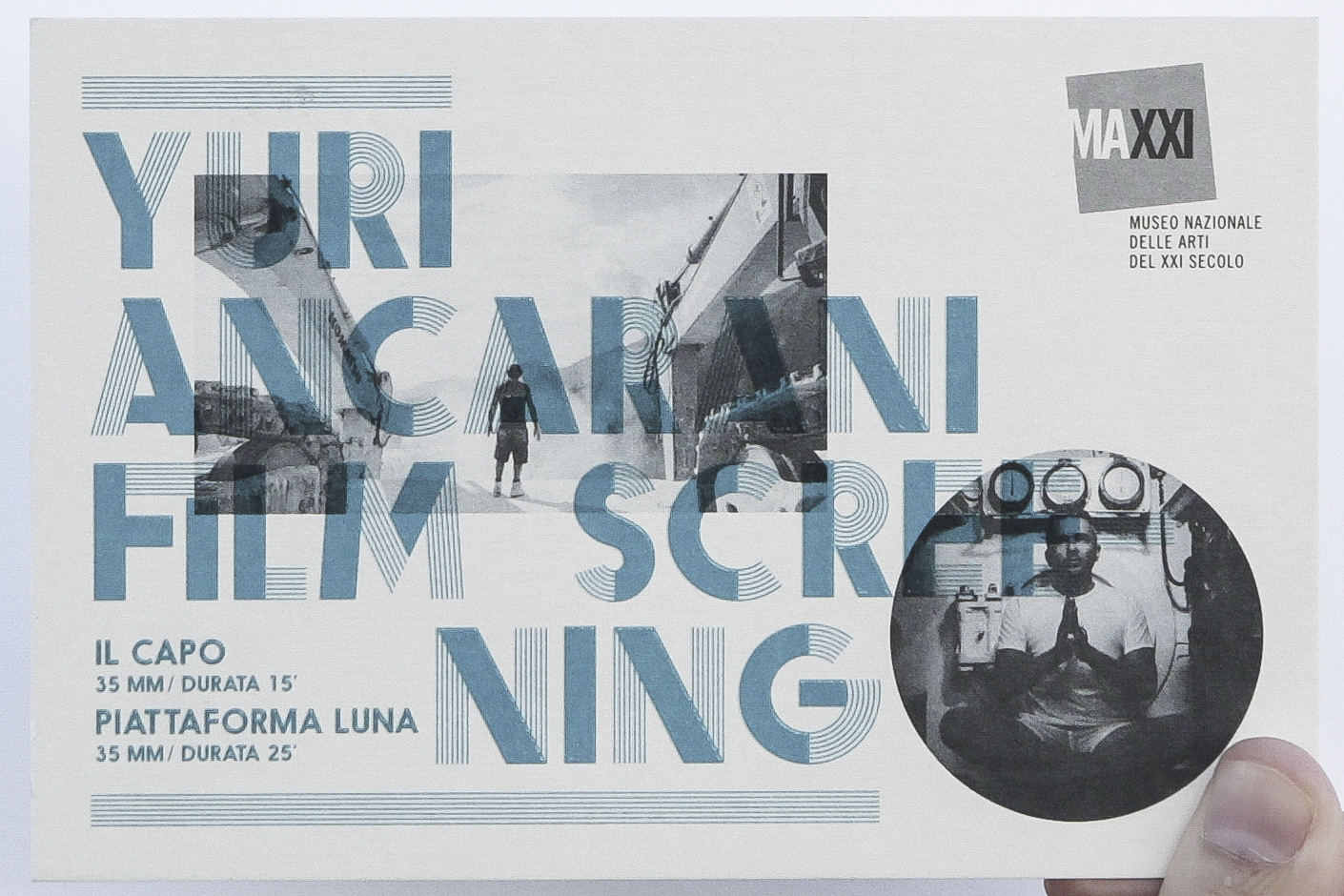