Bora was born in 2011 as a traveling project in progress. Based on the cooperation and the interaction between visual arts and music, it consists of a 40 minute video that acts as a visual for a live concert.
The video was shot in the Karst area, in Rosandra Valley, an area characterized by a rocky and rough appearance, tough and at the same time fascinating. Violent gusts of wind mess the landscape , infusing the nature of a vital flow, both unexpected and shocking. The noise of the wind, with its gradations of intensity accompanies the images of an overturned landscape, the main subject of the film. This scenario serves as backdrop to the live performance of musicians, with whom Ancarani establishes from time to time artistic collaborations.

Some of the musicians that collaborated are: Stephen O’Malley, founder of several groups of drone, doom metal and death / doom including Sunn 0 ))); the young talented Lorenzo Senni; Der Weze , the last sound project by Nico Vascellari; Mika Vainio, one of the two components of the Pan Sonic, the Finnish electro -minimal group of the 90s. 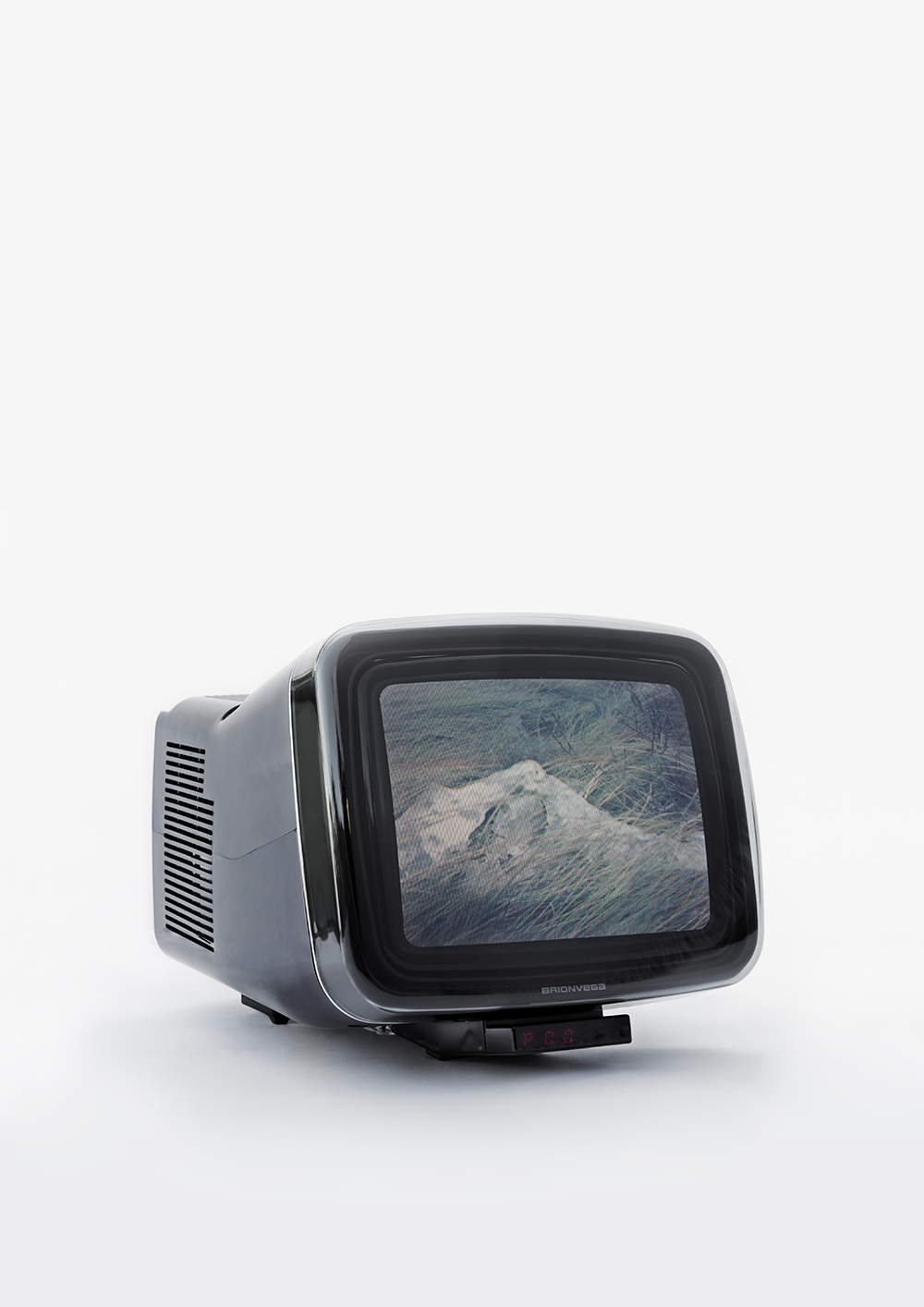 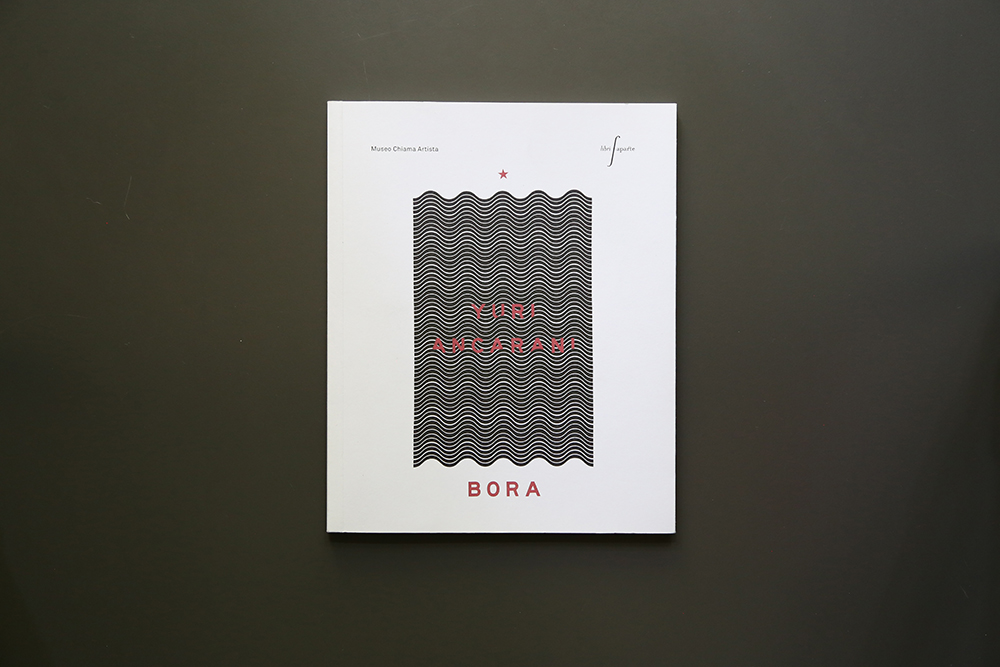 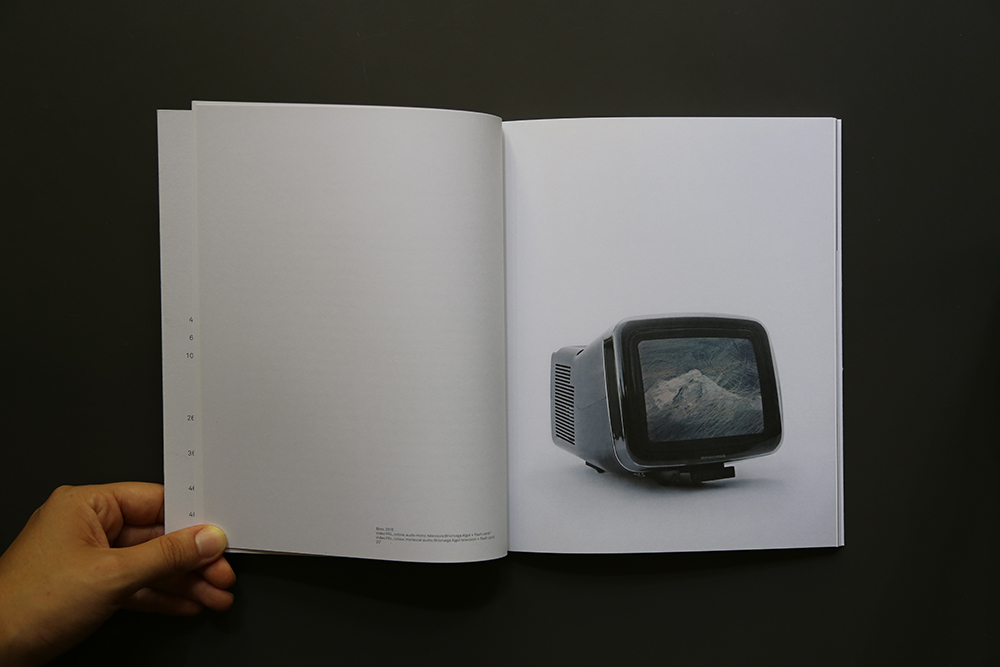 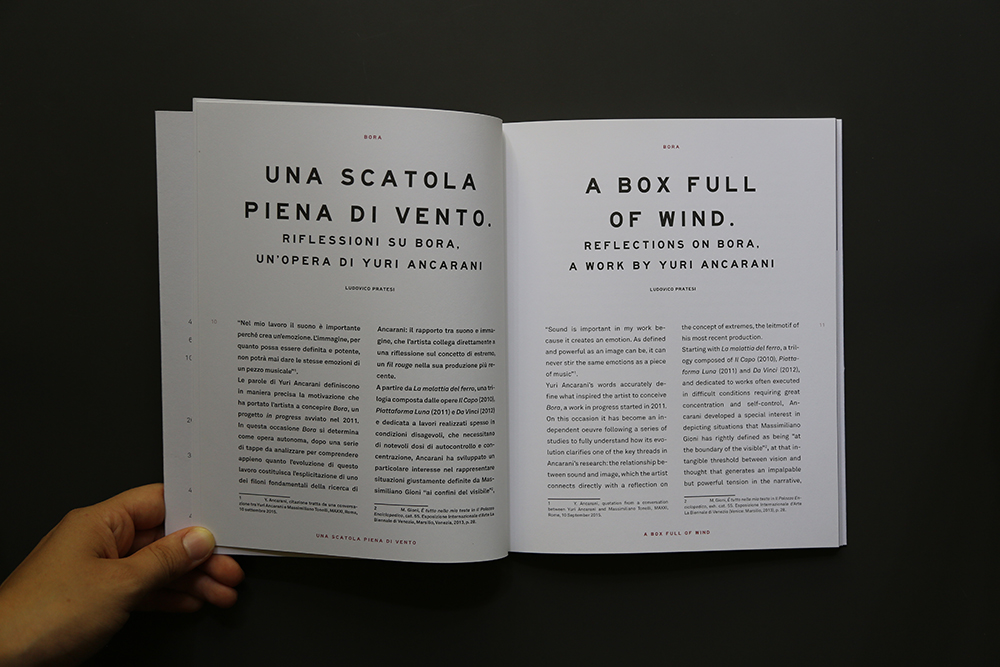 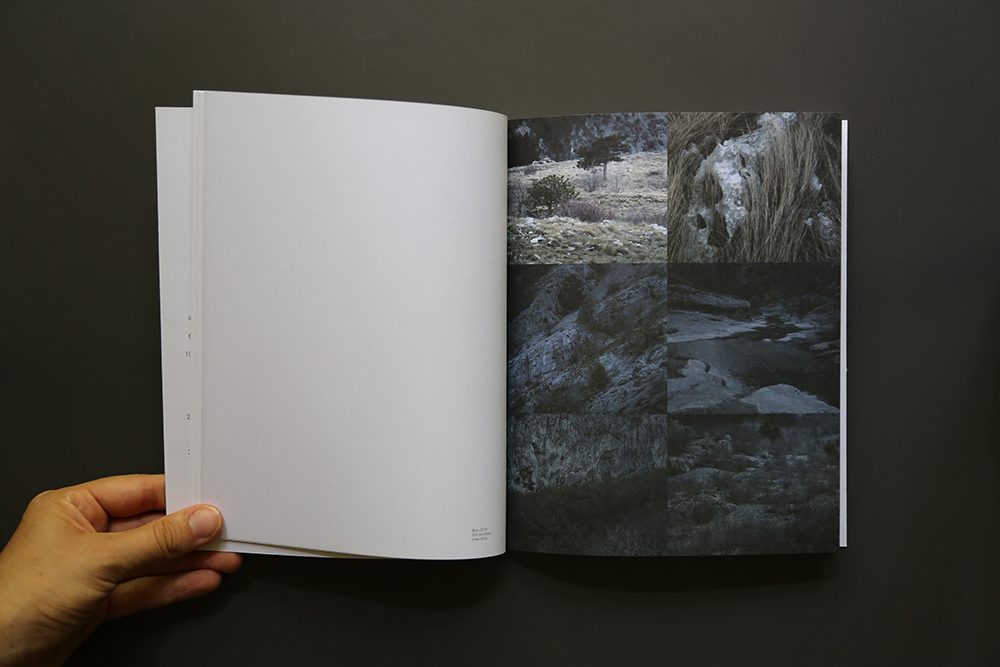 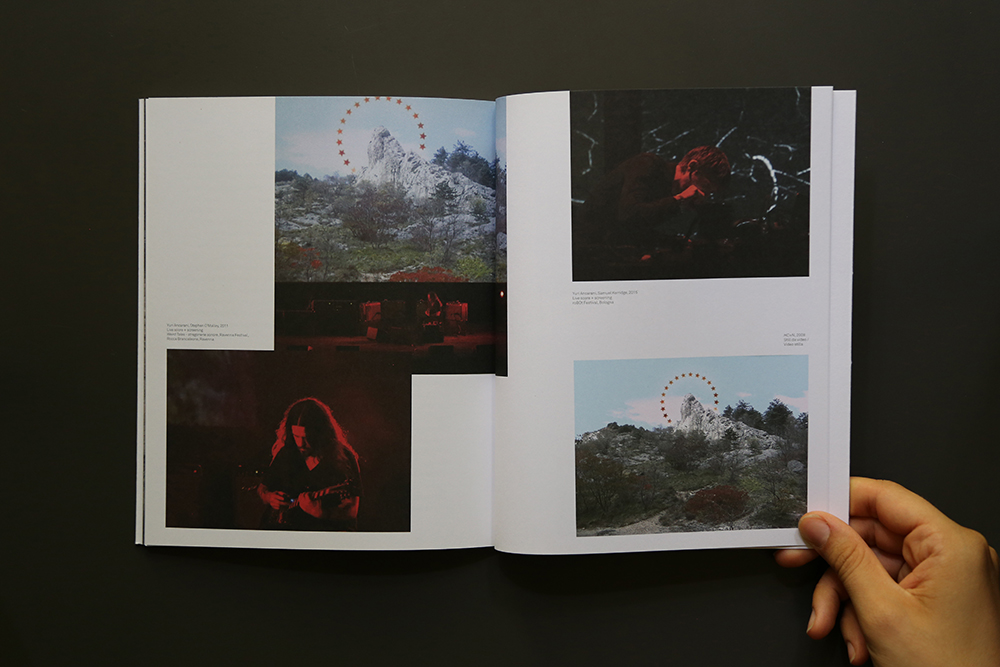 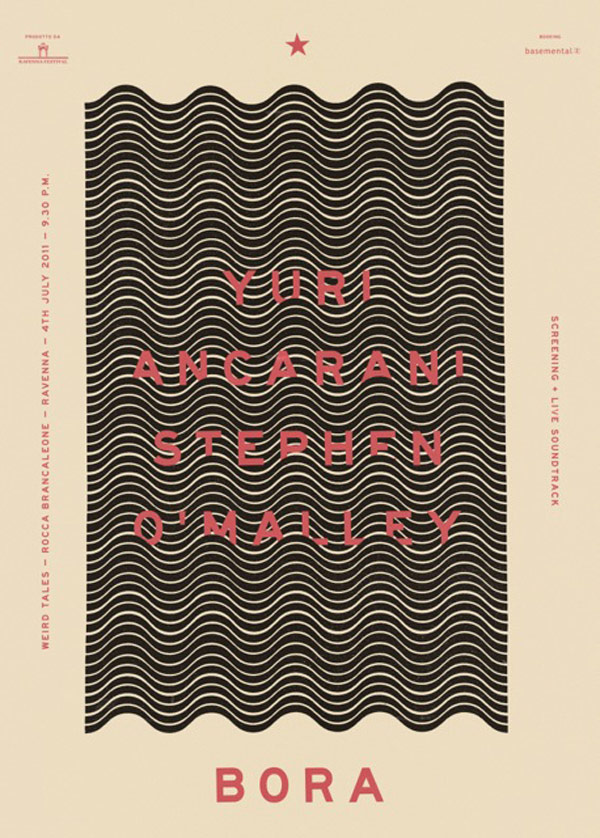 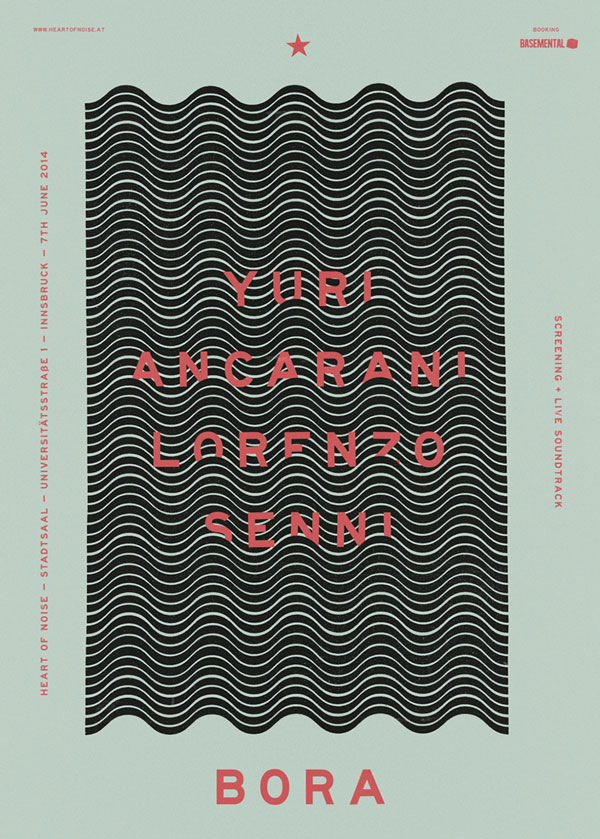 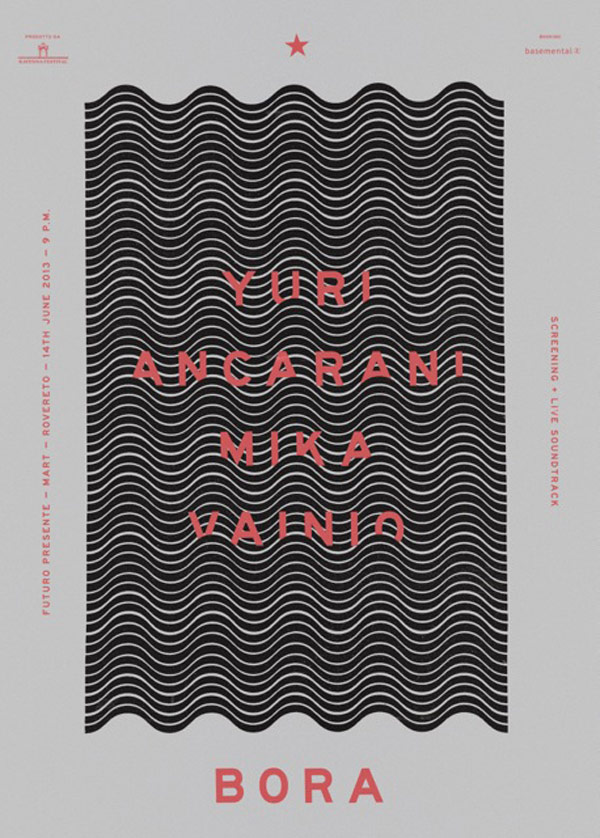 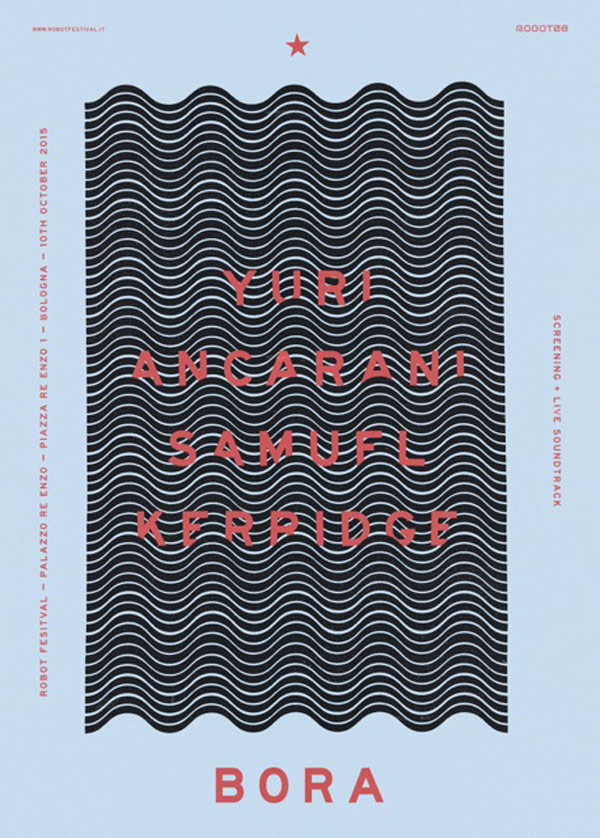 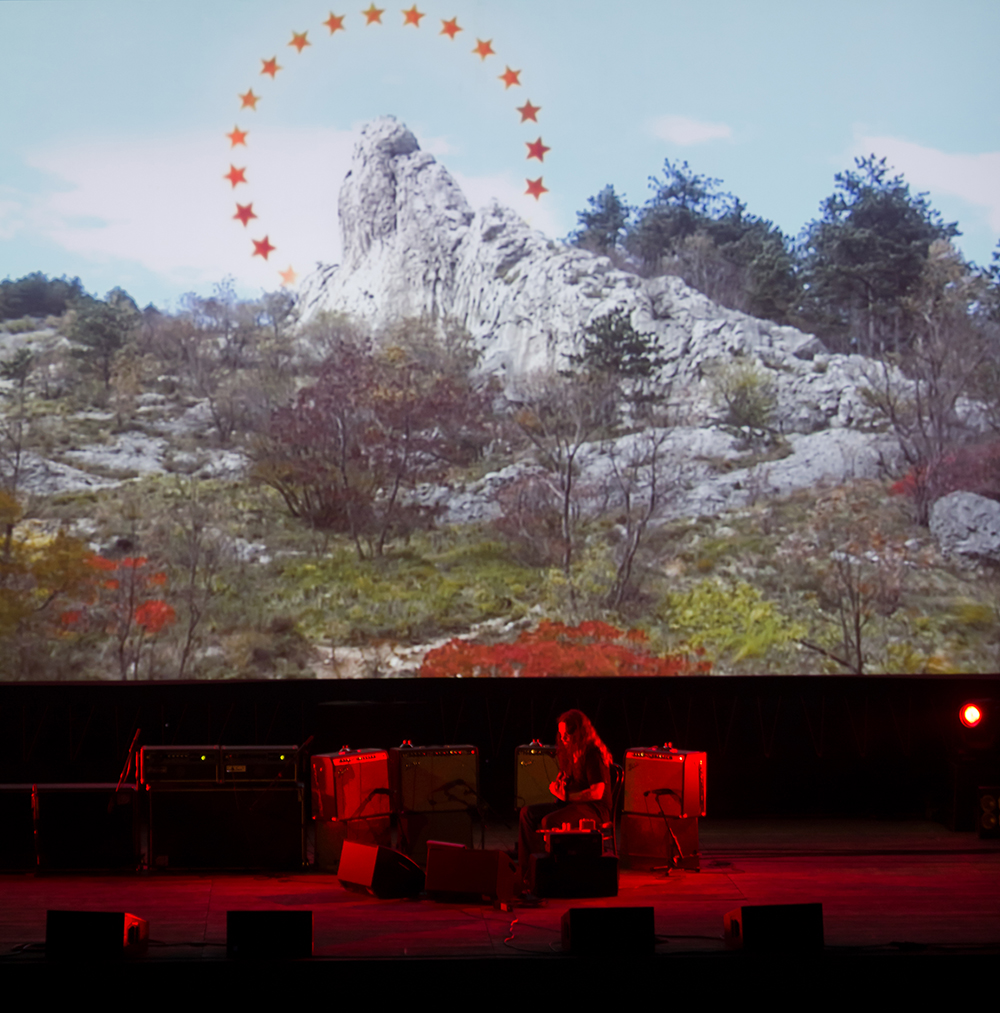 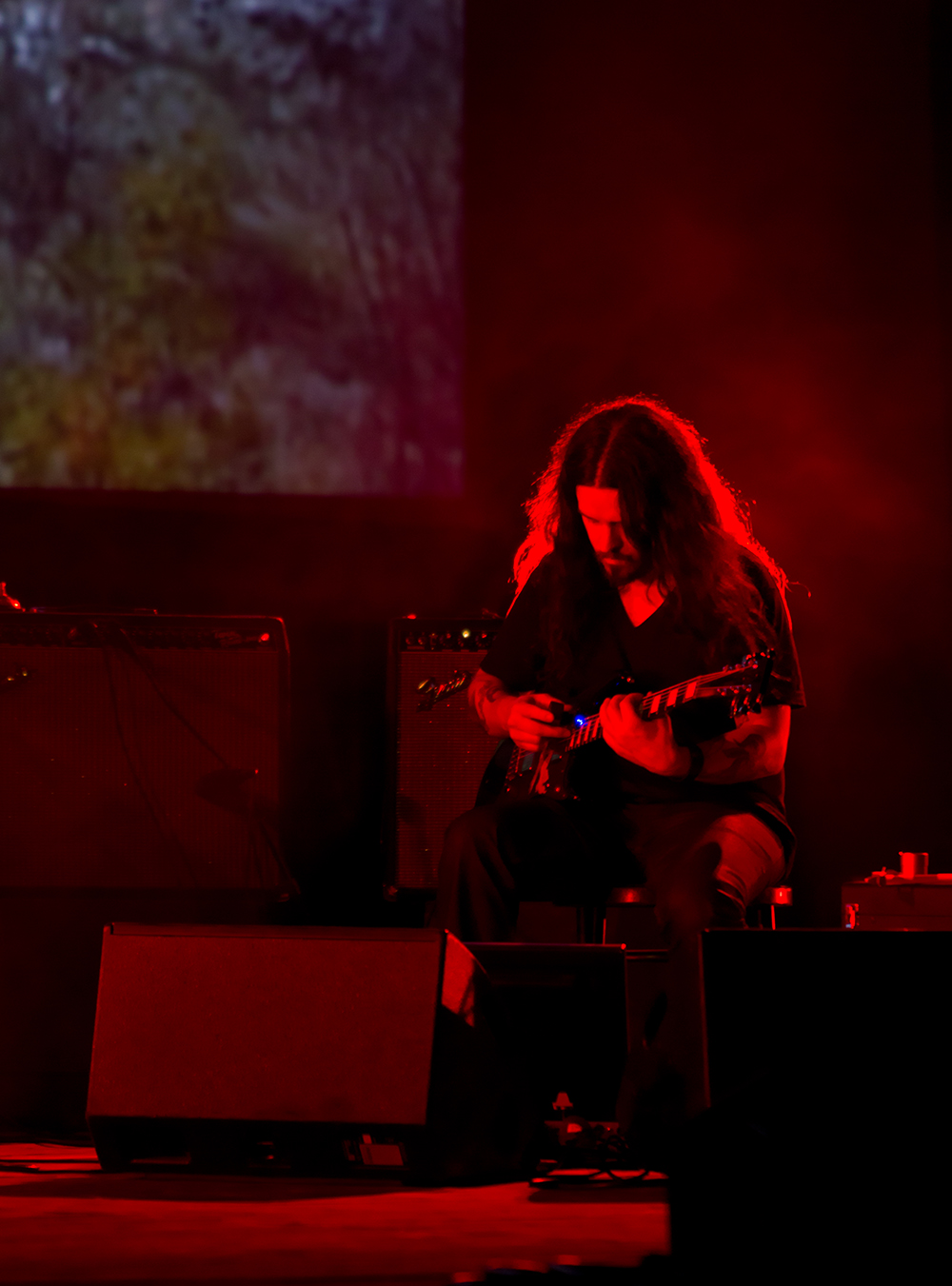